Our Services
Home-sharing is a creative living agreement between compatible homemates. Shared homes come in all forms, and can be a stable, enriching experience for many.
Share Your Home

As a homeowner or renter, turn an available room in your home into an opportunity for income and new social connections.

As someone seeking a shared home, benefit from affordable housing in the community you love, plus the option to help with household activities for an even lower cost.

Magic in the Match

Home Match connects matches based on lifestyle and interests to help ensure compatibility, giving you and your match the best chance for success. Plus participation is free.

Our thorough screening process —including interviews, home visits, background checks, and an extensive application—saves you time and worry. Our knowledgeable local staff help you design a comprehensive Living Together Agreement. You will also have access to our counseling and mediation services, even after move-in day.

Our Origins
As a Community Service of Front Porch, Home Match is an innovative home-sharing program with lasting community impact.

Home Match began in 2012 with a pilot program in Marin County, where there is a high concentration of older adults and one of the nation’s highest housing costs. Following the pilot’s success, Home Match expanded to serve San Francisco in 2015, in partnership with Sequoia Living and with funding from the San Francisco Mayor’s Office of Housing & Community Development (SFMOHCD). In mid-2020, Covia and Sequoia Living decided to transition into an unofficial partnership, defined by mutual support and cross-referrals.

Working with local community groups and in-kind office space from the City of Concord, Home Match then launched in Contra Costa County in 2017. Home Match programs in Marin County, San Francisco, and Contra Costa County are now also supported by a broad coalition of partners working together to help create affordable and stable housing for Bay Area residents, including the SFMOHCD, City of Fremont, Wells Fargo and the City of Concord.

When HIP Housing (the 30+ year home-sharing leader in San Mateo County) looked for a partner to hand off their pilot in Fremont in 2018, Home Match stepped in. The City of Fremont also contributed funding to keep this important initiative going.

Lastly, in November of 2020, with funding from the Menorah Park Community Impact Fund, Home Match’s services expanded into the City of Oakland allowing Home Match to serve more of Alameda County.

Thank you for your interest in Home Match! Complete the form below and our staff will follow up with you. 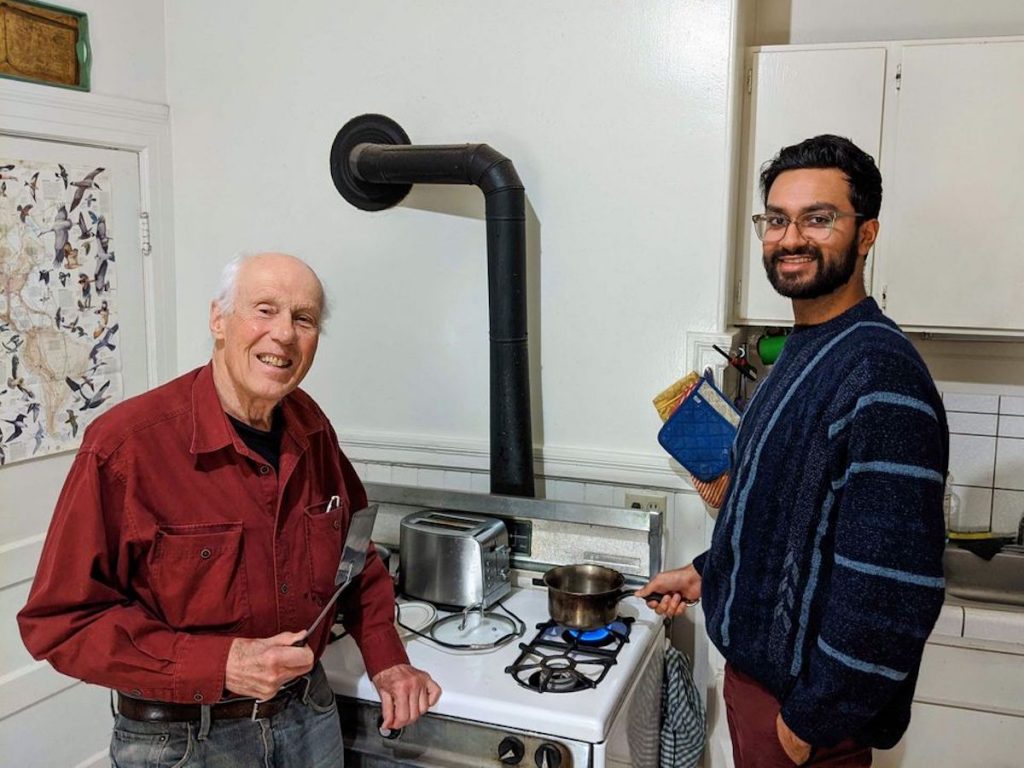